It’s official. The world is at a turning point. Global warming is the biggest risk to the human race and animals. Do you ever wonder what impact you are having as a vegan? Maybe being more eco friendly was a driver to you turning vegan? Well this quick guide will provide you with a high level overview of veganism and the environment.

Pssst spoiler alert…going vegan is the best thing you can do for the planet!

Pssst…yes being vegan and eating plants does still result in water consumption, emissions and use of land, but far far less than consuming meat and dairy!

Myth: The growth in veganism is causing more demand for soya and it’s using too much land and causing deforestation.

Untrue. 93% of soya grown, which drives the destruction of forests, is embedded in meat, dairy and fish. If we eat soya directly, it requires much less land and crops for the same amount of protein. (Source via Guardian)

Myth: Vegans eating avocados and foreign fruits are causing more of an issue than animal agriculture.

Untrue. Flying fresh fruit around the world is problematic and we should all aim to eat more food that is seasonal and local. But it’s a combination of vegans and meat-eaters who buy foods that are imported by air. With animal agriculture causing more greenhouse emissions than all transport methods combined (UN report), air miles of avocados is not a bigger issue than animal agriculture.

Myth: Vegan Leather is worse for the planet than Animal Leather.

There’s many types of vegan leather (cork, plastic PU, and even pineapple leaves!) and some are better for the environment than others. Cork and other alternatives are better than plastic as they biodegrade quicker and are made from renewable sources. However, any type of vegan leather is still better for the environment than it’s animal counterpart.

So veganism really is great for the planet! However, before you all leave this article thinking that as vegans we are complete saints, there is always more work to be done! We still need to make better choices to keep supporting our lovely planet. More ways to level up your eco-warrior game…

Inspired to know more about the planet and what’s in our products? Have a look at the Quick Guide to Sulphates and Other Controversial Ingredients. 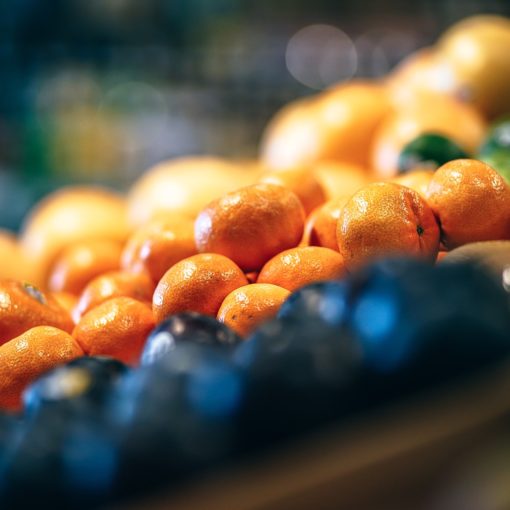 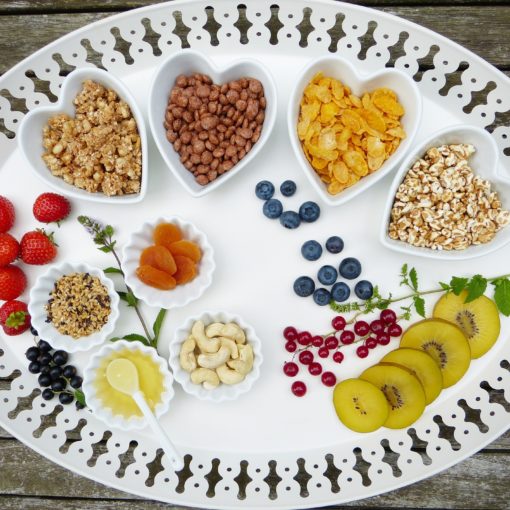 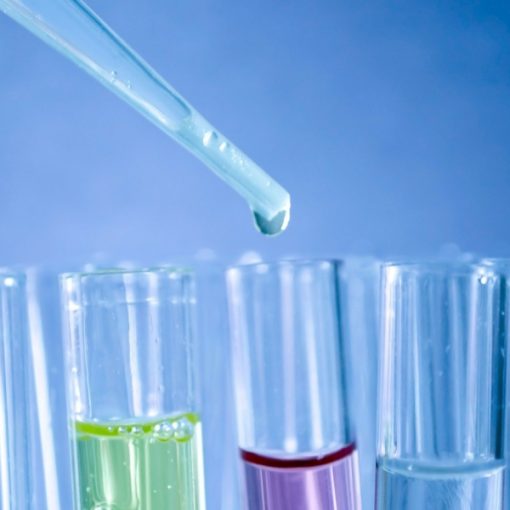 Learn your Parabens from your Sulphates. 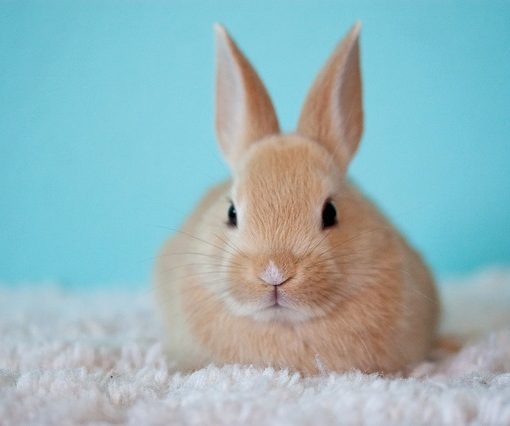 Find out what the common logos and accreditations stand for.

Get the latest posts by liking our Facebook Page!

Join existing subscribers and get the latest on All Things Vegan, delivered straight to your inbox once a week!

♥ No spam or repetitive emails

We use cookies to ensure that we give you the best experience on our website. If you continue to use this site we will assume that you are happy with it.Ok